LOUISVILLE, KY (September 25, 2019) – ORR Safety Corporation, a subsidiary of ORR Corporation, announced it has entered into an agreement with Under...

The Dangers of Blue Light

In today’s digital world the effects of blue light are an evitable part of the workplace. Whether you work outdoors or in an office setting, we are all being exposed to blue light. Recent medical studies indicate that not only is the damage from blue light exposure permanent, but it can also speed up the process of age-related macular degeneration, resulting in permanent vision loss. Common sources of blue light include the sun, electronic devices such as computers, laptops, TVs, smart phones, tablets, as well as LED and fluorescent lighting.

What is Blue Light?

Sunlight is made up of red, orange, yellow, green and blue light rays. Rays on the red end of the visible light spectrum contain less energy due to their longer wavelength. Rays on the blue end of the spectrum, however, have shorter wavelengths, allowing them to carry more energy. Blue light rays that contain the highest amount of energy are referred to as ultraviolet (UV) radiation.

How is Blue Light Dangerous?

When compared to visible light rays, UV rays have higher energy, which makes them capable of producing changes in the skin that create a suntan. Too much exposure, on the other hand, can result in a sunburn. This concept applies to our eyes as well. The natural filters in our eyes are not strong enough to block out the blue light rays from the sun, let alone digital devices. 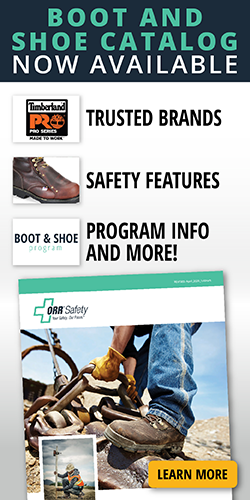 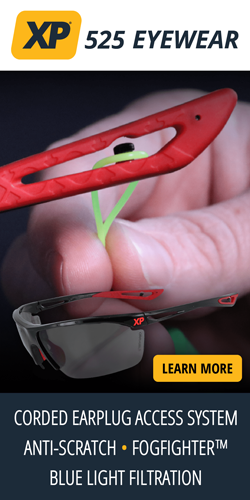 If you have questions or would like to learn more about our safety solutions or products, please contact us.